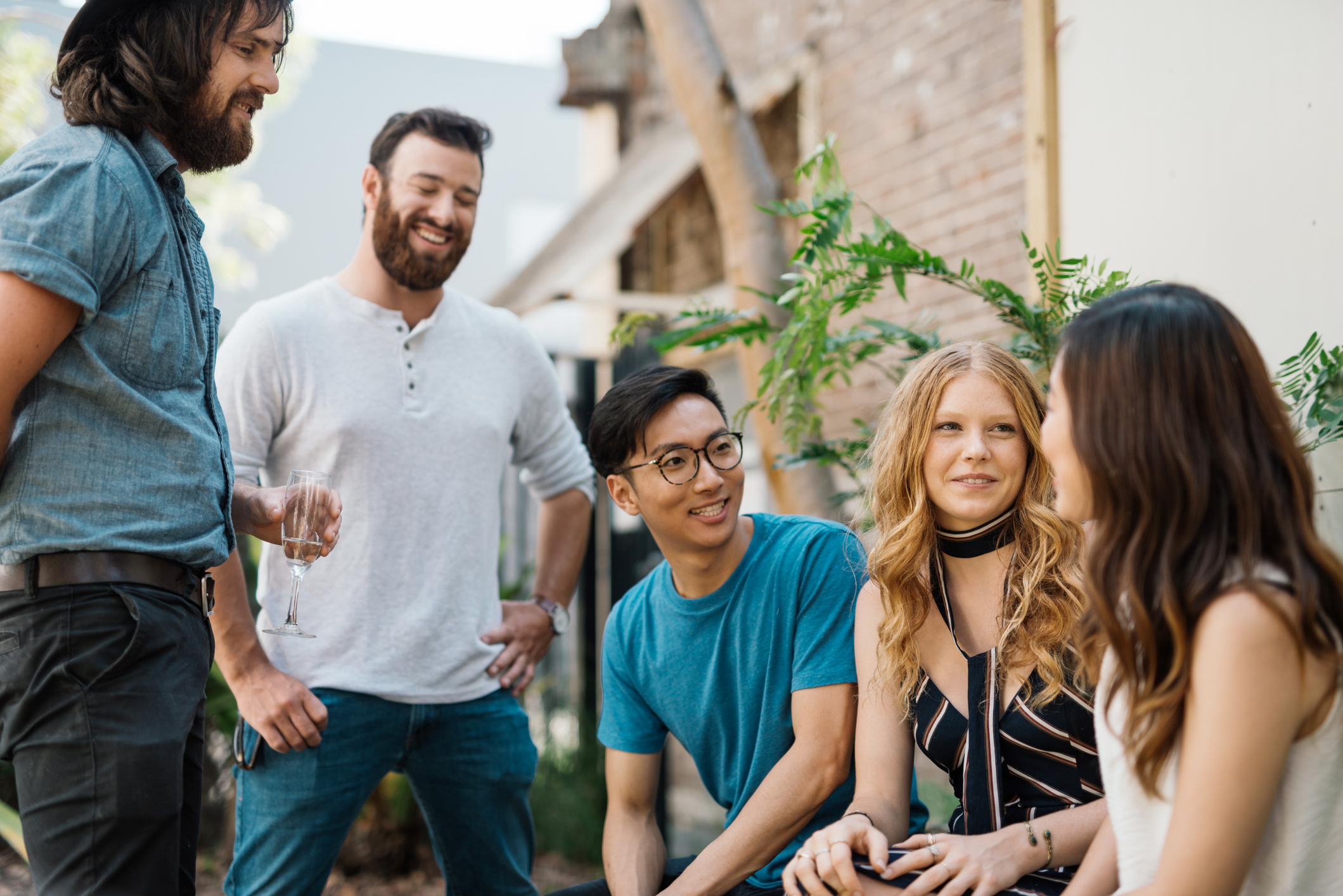 The Framework, launched on Friday 14 May by John Wakefield, Director-General, Queensland Health, has been developed with young people, and is a starting point for improving and increasing engagement of young health consumers in the Queensland health system and beyond, with the aim of better health services for young people and a health ecosystem that values the voice and involvement of young people.

The project has also developed the Youth Engagement Action Plan Consultation Draft and targeted stakeholders are currently providing feedback on this.

The Health Consumers Queensland Youth Engagement project aims to provide a strategic approach to amplify the voices of young health consumers in the development and delivery of health services across Queensland. The project brings together 24 young people, the Youth Reference Group, from across Queensland, to guide and work together on three main deliverables:​​ 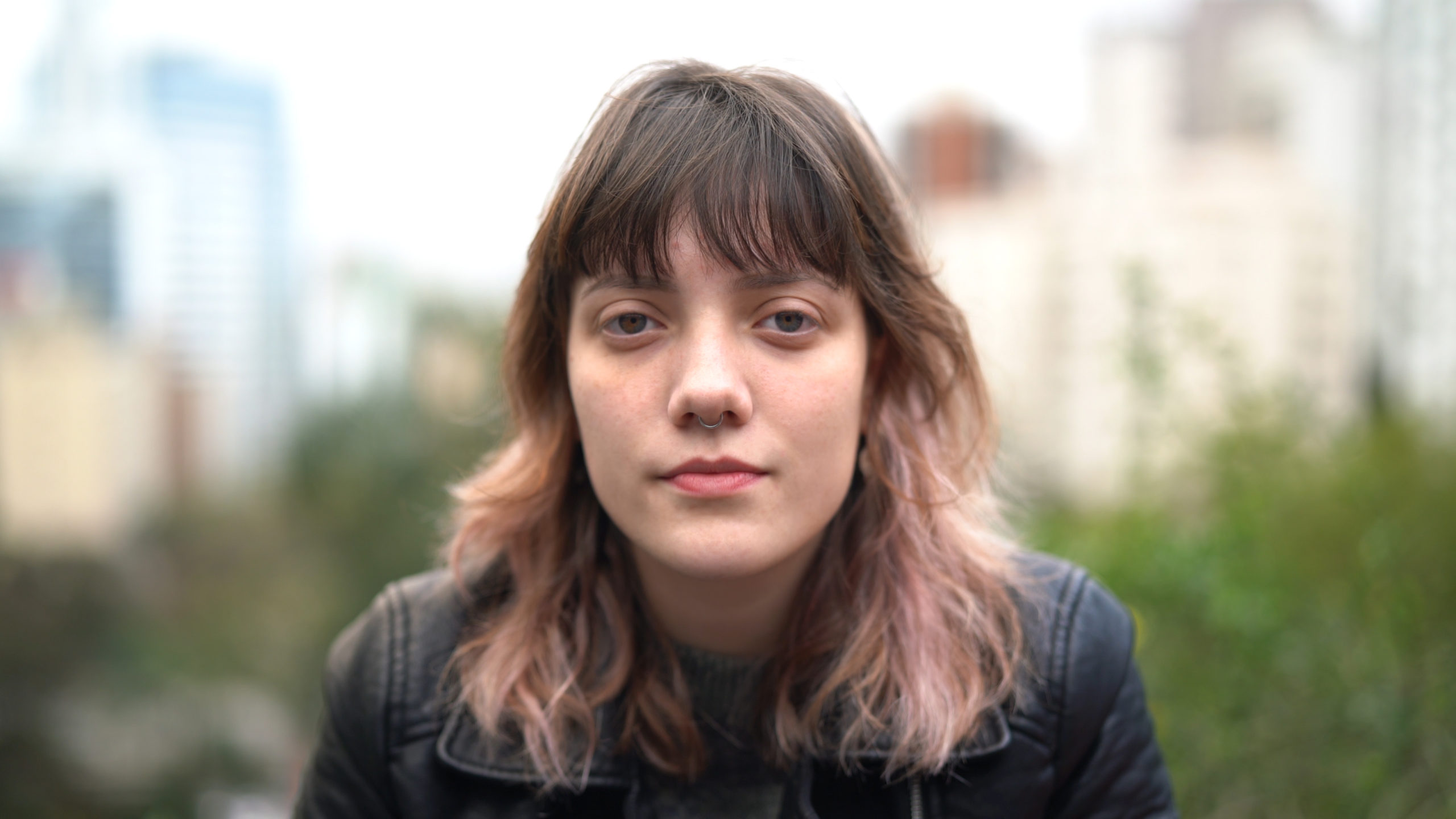 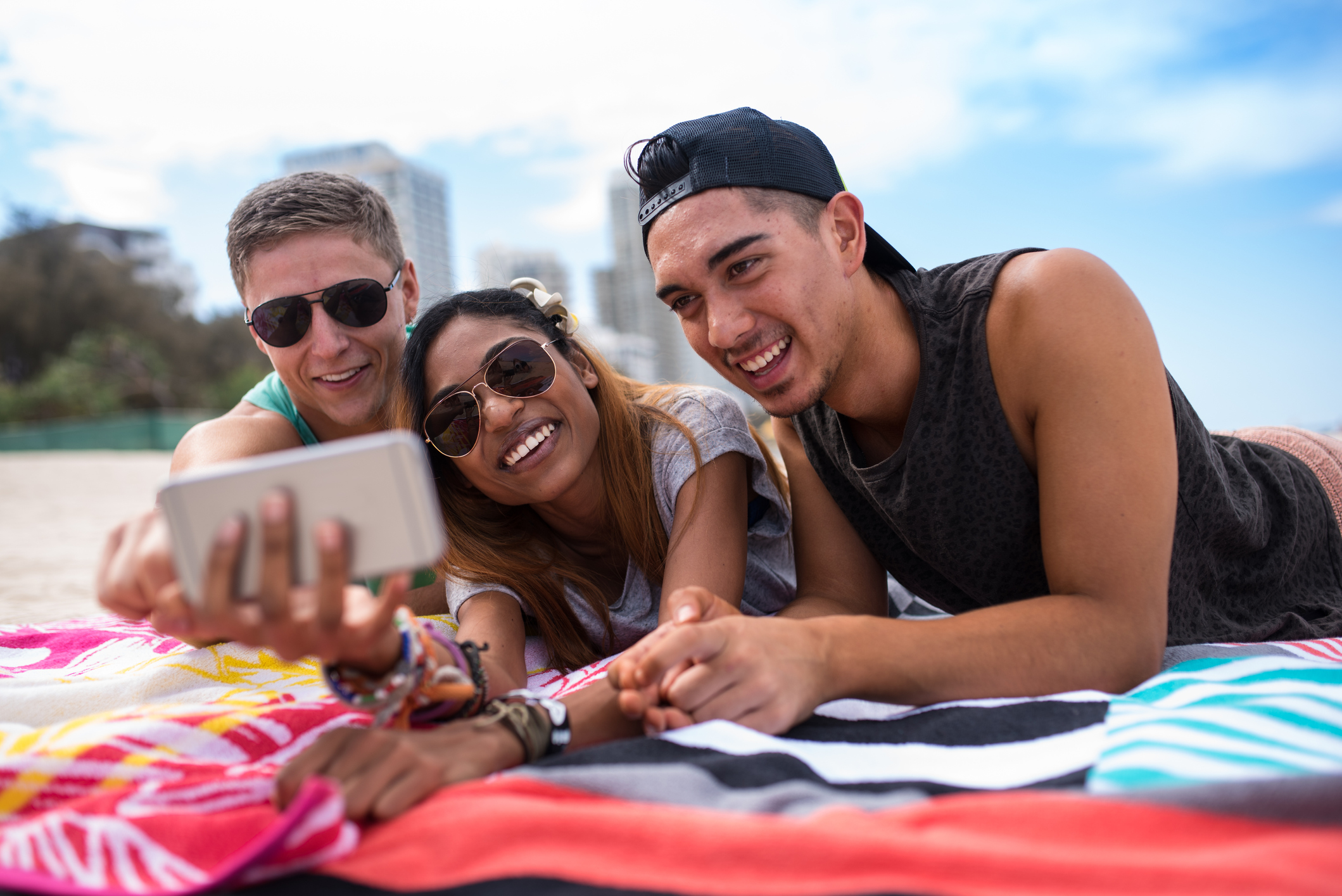 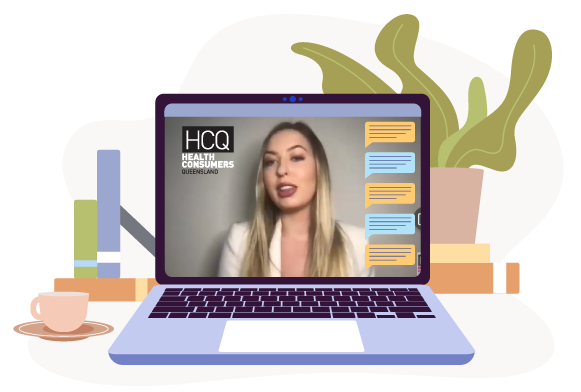 A diverse group of young health consumers came together on the 23 June 2022 to lead a discussion on what “Reimagining healthcare for young people” looks like, what matters to young people and what barriers need to be removed to get there.

If you are a young person or from a health service or health organisations and want to hear and learn from young leaders in health creating change in health care, young people’s experiences of healthcare or would like tips on innovative ideas to engage with young people.. watch the recording and read about the panelists here.

Anja, one of the YRG members explains: “Breanna, Lachlan and I had the honour of presenting to the Queensland Health Senior Leadership Forum on 13th July to encourage investment and commitment into amplifying the youth voice across Queensland. We presented the work of the Youth Reference Group (YRG) which has worked collaboratively to develop the Youth Engagement Framework. END_OF_DOCUMENT_TOKEN_TO_BE_REPLACED

The Youth Health Forum discussed the actions required to put the framework into action and pathways to creating a broader network for young health consumers in Queensland. Two key activities included further feedback on the draft actions and the exploration of networks using art. 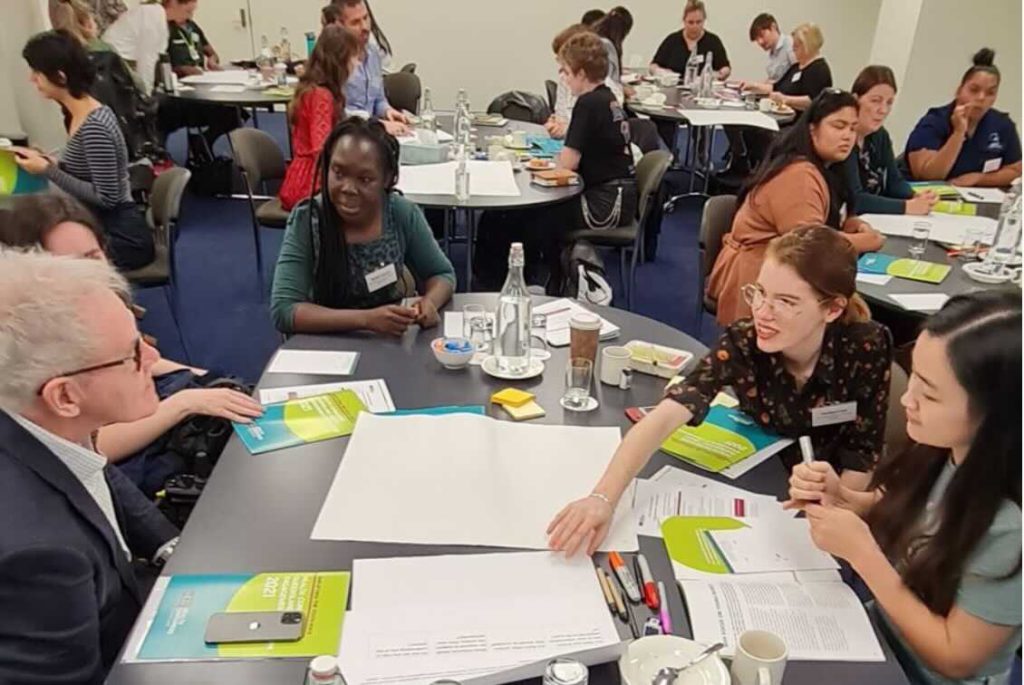 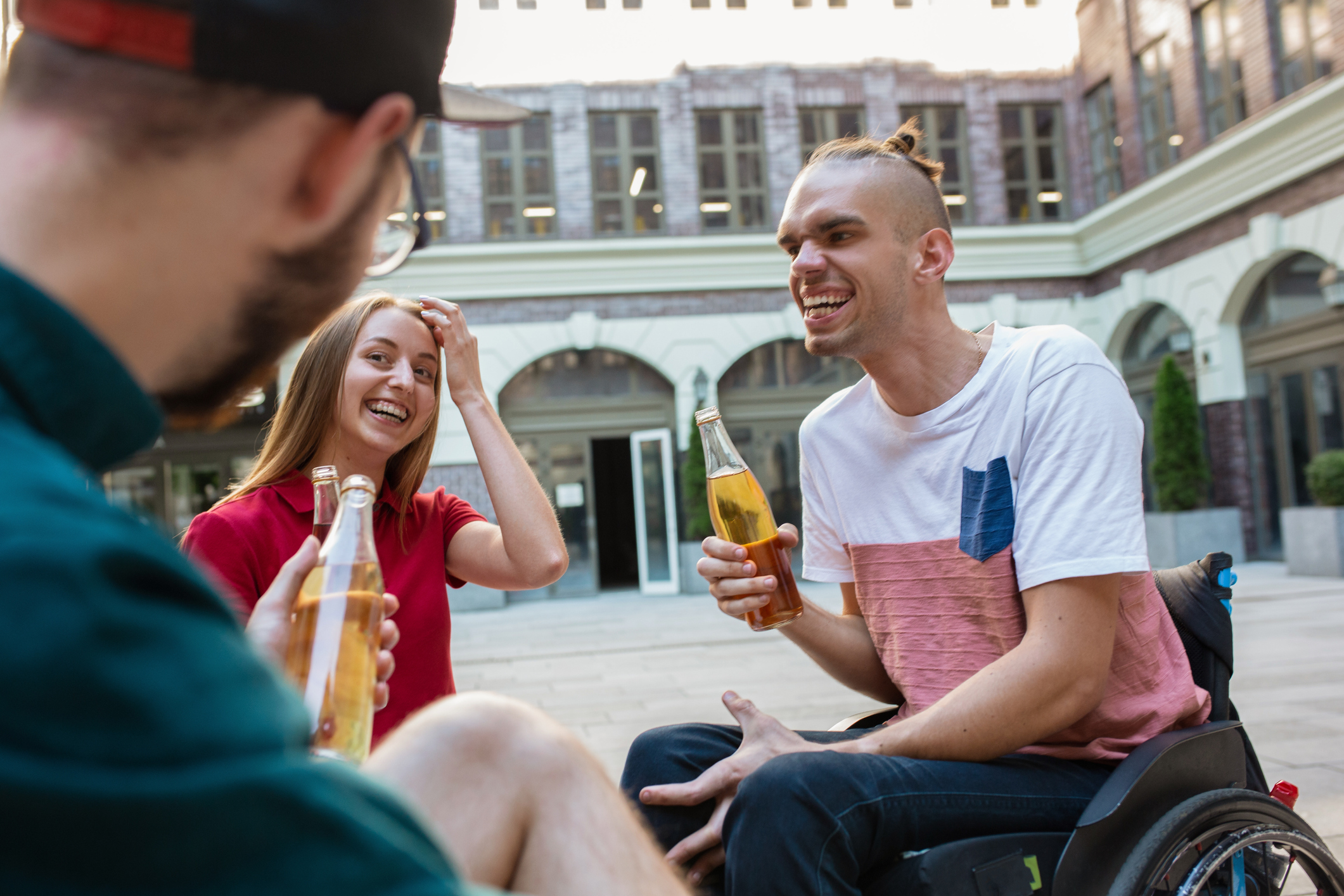 The Youth Reference Group members facilitated six Kitchen Table Discussions (KTDs) in their communities with the purpose of hearing from young people across Queensland about their experience of COVID-19, the barriers to engagement and priorities for health services. Overall 29 people participated in the KTDs. The average age of participants was approximately 22 years. Their health experiences were varied.

A number of themes emerged including:

In parallel with the Kitchen Table Discussions, the Youth Reference Group conducted a brief online Youth Poll in December 2020.

The poll was conducted using Google Forms, and was accompanied by a video with voiceover instructions (completed by YRG member Breanna Medcalfe) and was promoted on the HCQ eAlerts and the Facebook page as well as emailed to key stakeholders. The poll was open from late November to mid-December 2020. ​​

There were a total of 30 responses from young people aged between 16 and 25 years. There were 12 views of the video.​

The Youth Reference Group came together online to brainstorm the engagement strategy. Using Trello as a tool, the group used a ‘sticky note’ approach to coming up with bluesky objectives, aims, a vision, actions and outcomes. They then refined these in the online Slack channel, paving the way for the final vision, Framework and the Action wishlist.

Creation of the Youth Reference Group:

An initial call for expressions of interest received nearly 30 applications from young people in Queensland. Although the first plan was a for a group of 6-8 young people to lead the project, the level of interest led to the decision to review the budget in order to include all young people interested in participating.

The majority of those participating in the Youth Reference Group are from Brisbane, the Sunshine Coast and the Gold Coast, as well as Central Queensland (Charleville and Blackall) and North Queensland (Townsville).​​